February is my fave month ever, for two main reasons: first and foremost, it’s my birthday month (go, shorty, it’s your birthday!) and also Black History Month. Black History Month represents an opportunity to shine a light on the history and contribution of black people around the world and I am here for it.

I thought it would be really dope to introduce you to 4 Black Women from around the world who are killing it in the tech game right now. What these women all have in common is that they are innovators, risk takers and that they all saw an opportunity in using tech as a tool for economic development and as a way to build community and a strong tech ecosystem in countries, continent or to people that are underrepresented. I want to meet all of them so that we can all be besties!! 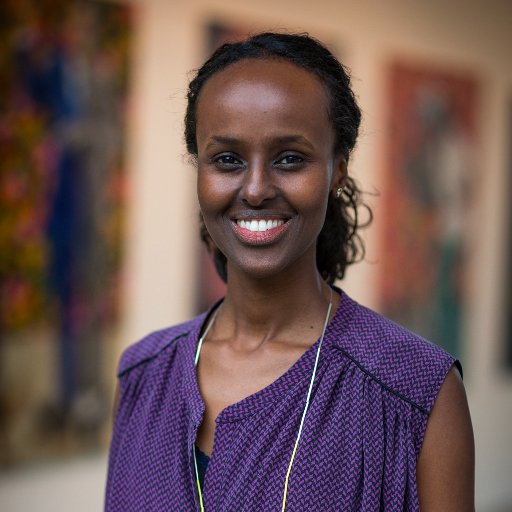 Haweya Mohamed is the co-founder and head of communications for Afrobytes. Raised in France, of african descent, Haweya always felt that the story of Africa wasn’t told properly and wanted to do something about it by co-founding Afrobytes. Afrobytes is the first digital hub dedicated to african technology and startups based in Europe. Afrobytes is also an international conference held in Paris once a year and a series of events around the world that bring together african startups, european startups wanting to expand to the african continent as well as those wanting to invest in Africa. Haweya along with her co-founder, have made it their mission to promote the potentiality and attractiveness of Africa. Find out more about Afrobytes here. 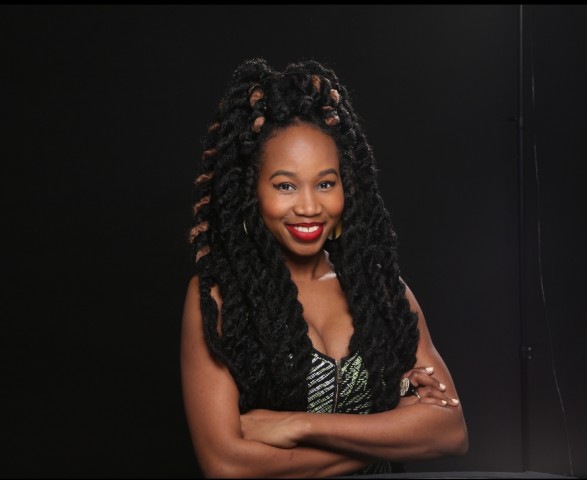 Haiti as a technology powerhouse? It’s possible and Christine Souffrant Ntim is working on it! Christine is a Haitian-American startup guru and the founder of Haiti’s Tech Summit. The first edition of this summit was held last summer and brought together an international tech delegation to Haiti.  The objective of the event is to explore ways to revitalise Haiti’s entrepreneurial economy and reposition it as a global player in the innovation game as an emerging and desirable market.  Christine wants the world to see Haiti’s potential in the tech ecosystem and change the narrative around the way the world thinks of Haiti, by utilising tech and entrepreneurship tools for economic development and stability. Want to know more about the Haiti Tech Summit? You can find more information here. 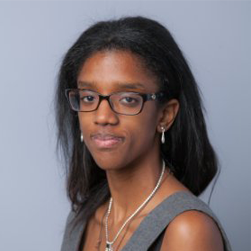 Janelle Hinds is a young woman on a mission, and I couldn’t be more proud of her. Janelle is the founder of Helping Hands. Helping Hands is a supercool platform that matches students with volunteer opportunities in non-for-profit organisations in Ontario. Helping Hands’ main objective is to build a community that focuses on matching students with opportunities based on their skill sets thus building their portfolio, networking skills, all while giving back. At just 25 years of age, Janelle also is a strong advocate in increasing the representation of people of colour and women in STEM. Janelle is a multitalented young woman who’s just getting started. Want to know more about Helping Hands? Check out their platform here. 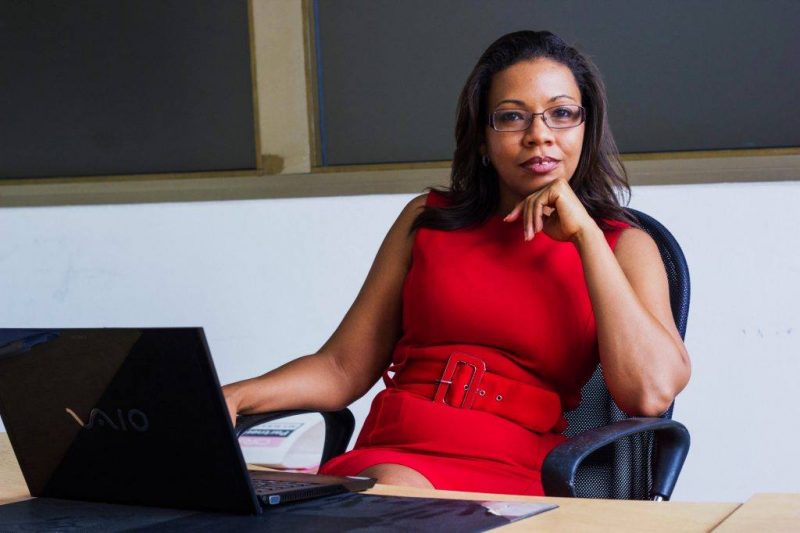 Rebecca is one of the most recognisable names in the African Tech scene. As one of Africa’s most influential, Rebecca is the founded of AppsTech, a global company who offer solutions for Oracle database and Oracle E-Business Suite. Rebecca is a huge advocate and promoter of  the african tech ecosystem, african entrepreneurs and the development of tech in Cameroon. As well, she is the chair of Activspaces, a Cameroon based tech incubator that supports startups by providing them with office space, business coaching, expertise and a community of other like minded entrepreneurs. You can find out more about AppsTech here or Activspaces here.

Any other Black women killing it in the tech game right now? Let me know, I would love to feature them!