I’m fascinated with Augmented Reality and the advances that are being made with this technology.

A few months ago, musical group The Black Eyed Peas, released a comic book, Master of Sun- The Zombies Chronicles in collaboration with Marvel Comics. This is not your average comic book: The comic comes with a mobile app companion, allowing users to experience the animated characters. Once the reader places the app over the pages of the comic book, the characters come to life. Not only is that super cool but the animated voices are narrated by some of our faves like Queen Latifah, Rakim, and Rosario Dawson. Best part? The score and story was created by the genius Black Eyed Peas frontman, Will.I.AM. 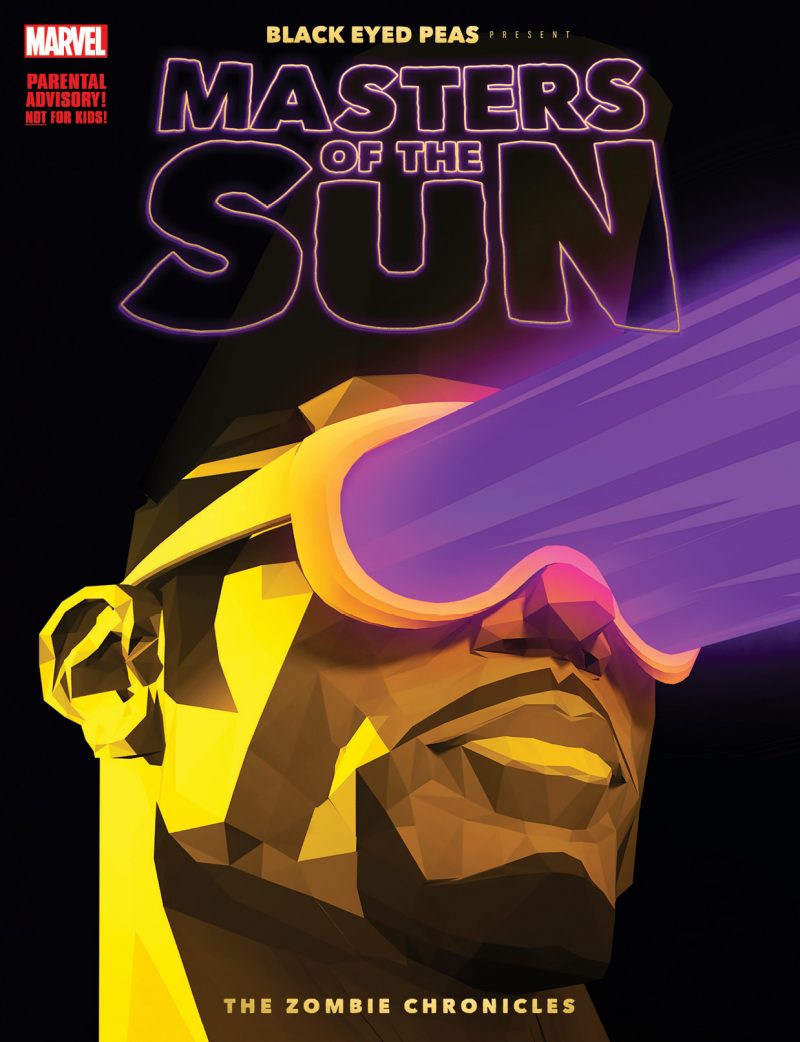 Master of Sun mixes hip hop culture, b-boy-ism, LA gang culture and more. It tells the story of a hip hop group that must fight against an alien God.  Personally, I’m not a comic book person but the augmented reality aspect brings it to a whole new level I think will be the future of how we consume comic books.

Master of Sun is available now wherever you purchase comic books or online through Amazon.