Without spoiling too much (if you haven’t seen it, what are you waiting for???), Black Panther is the story of T’Challa who inherited the throne of the fictional African nation ruled by his father T’Chaka called Wakanda. After a meteorite containing vibranium crashed into the nation, T’Chaka feared that the rest of the world would attempt to seize their land for the precious resource. To protect Wakanda, T’Chaka hid their country’s advanced technology aided by the use of vibranium from the world. The resulting technology is the most powerful and advanced in the world.

The mastermind behind this Wakandan impressive technology is T’Challa’s little sister Shuri, who is head of the Wakandan Design Group. Through this powerful depiction of a black woman as the brains behind the technology, the film will no doubt inspire young women, especially young women of colour to consider a career in STEM where so very few women of colour are rarely seen on film in such powerful positions. 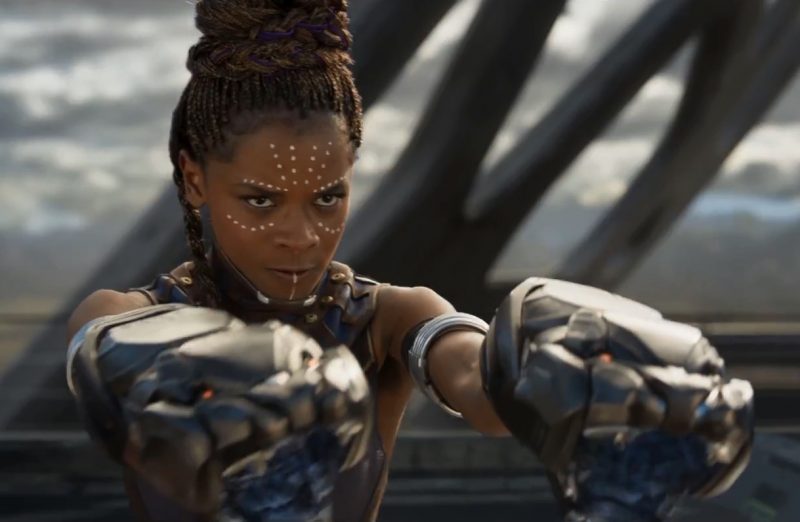 The film reminds us of the powerful impact technology training can have on countries. Here are some programs that are doing just that: creating the next wave of women technology leaders in Africa:

According to Mastercard, approximately 80 percent of jobs created in the next 10 years will require a blend of STEM, but at the moment only about 30 percent of the science and technology workforce in Africa is comprised of women. With this alarming stat in mind, Mastercard has introduced a series of workshops entitled Girls4Tech to help bridge that gap. The workshops have been facilitated by a group of MasterCard volunteers in Johannesburg, Cape Town, Nairobi and Lagos, and plans are to expand the reach of these workshops to more African cities in 2018.

Created by Ernestina Appiah, the Ghana Code Club is an after school program. The non-for-profit organisation teaches kids and young people from the ages of 9 to 18 to code, build their own websites, animation and games too. The program’s main objective is to better equip Ghanaian children with the essential digital skills needed in today’s world.

Created by the Visiola Foundation whose mandate is to mentor and train youth in STEM, the Accra Holiday STEM camp is a 5 day camp created specifically for girls. The camp focuses on the use and applications of robotics in real life scenarios and introduces the girls to mobile application development. The Holiday Camp was designed to pique the interest of girls in secondary schools.

Are there any other programs you know of that train girls in technology in Africa? Would love to know!