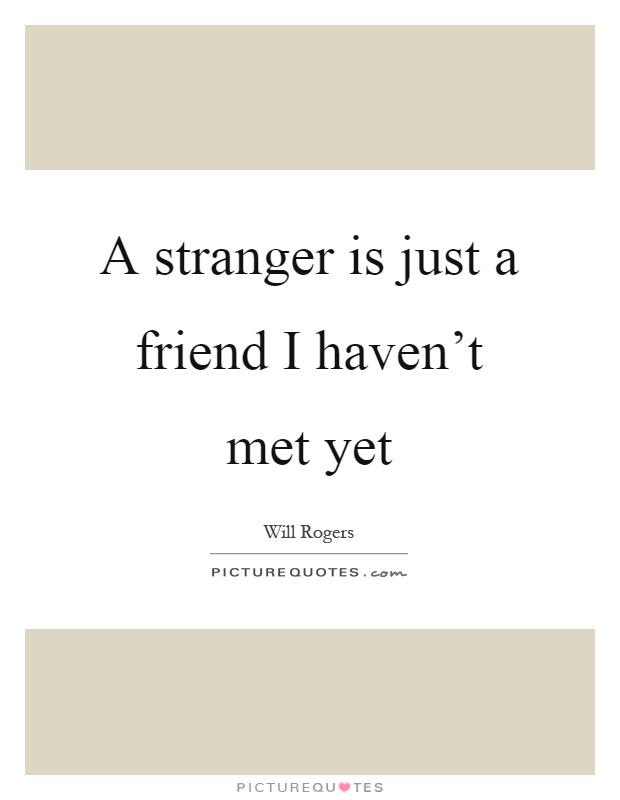 I love meeting new people. I’ll talk to anyone, anywhere. The closest people in my life, are the ones I literally met randomly. When you’re open to the possibilities of having conversations with strangers, you never know where that can bring you… 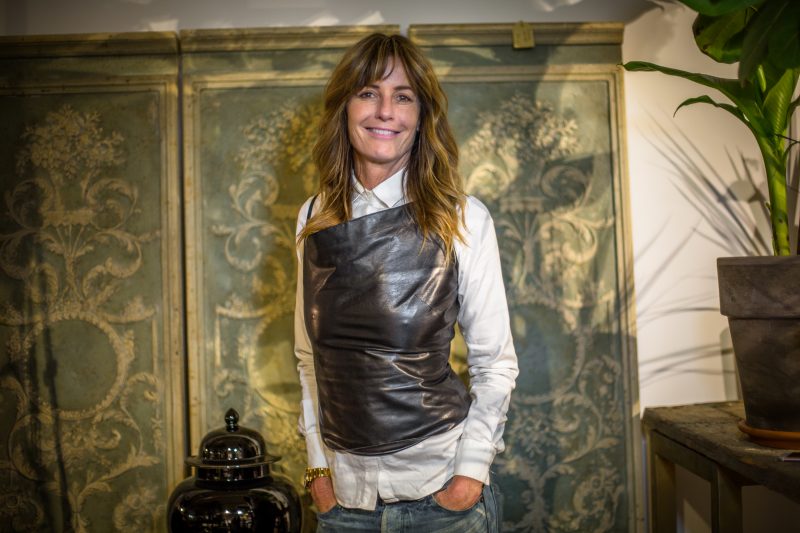 I met Leslie in the oddest way.  I was in Frankfurt for the Me Convention conference and decided the day before the end of the conference to cancel a trip to London and book a train to Berlin instead. Sometimes, last minute, spur of the moment decisions are the best.

When I got to Berlin (what a vibrant city it was), I met up with my friend Bianca who just happened to be there at the same time.  Together, we took to discovering Berlin and what an amazing city it is.  After a 10 km bike ride out on these Berlin streets, I was spent. Side note → German people are so fast on their bikes, I could barely keep up.  Bianca then suggested we stop by a wine shop to pick up supplies for our Airbnb. While at the wine shop, we met a very entertaining and borderline crazy German / French couple and Leslie.  Leslie just happened to be in the same wine shop to pick up champagne and we got to talking. I really liked her energy and coincidentally, we were both going to be at Soho House Berlin the next day (where I was staying – side note, if you’re ever in Berlin, stay there, so good!) and hoped to run into each again.

The following day, after a crazy encounter with that German / French couple the night before, we ran into Leslie again at Soho House and it was magical. We made a date to have dinner that same evening and became fast friends.

Leslie is an American based in Berlin who splits her time between Berlin and Los Angeles. She is the co-founder of the LA Fashion Film Festival. LAFFF is a new, innovative medium that will showcase films featuring the themes of fashion, beauty, culture and lifestyle. The first edition of the festival will be in 2018 in Los Angeles.  Connecting with Leslie opened up a new opportunity; I am thrilled to say that I am now a member of the advisory board of the festival! 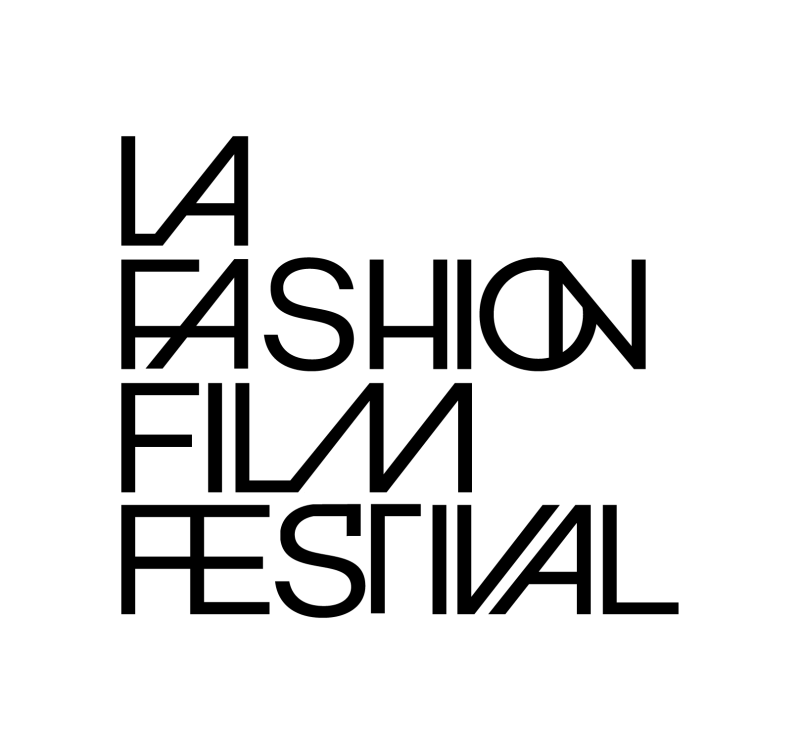 When you open yourself up to the possibilities of meeting new people and speaking to them, you’ll begin to see all the things you have in common and experience the kind of magic, good or bad, that can come out of the most random encounters.

For more information on the LA Fashion Film Festival visit our site here: www.lafashionfestivalfest.com or on Instagram here: @losangelesfff