In the last two months, I’ve done quite a bit of traveling, 31 days to be exact and it has been such a thrill. This travel took me for business and personal reasons to Paris, Berlin, Haiti and back to France. When I told people that I was going to Haiti, the questions ranged from “Is this a humanitarian mission?” “Didn’t they have an earthquake?” to my favourite “Is this a sponsored trip?”. The answer to all of these questions is a very affirmative NO. 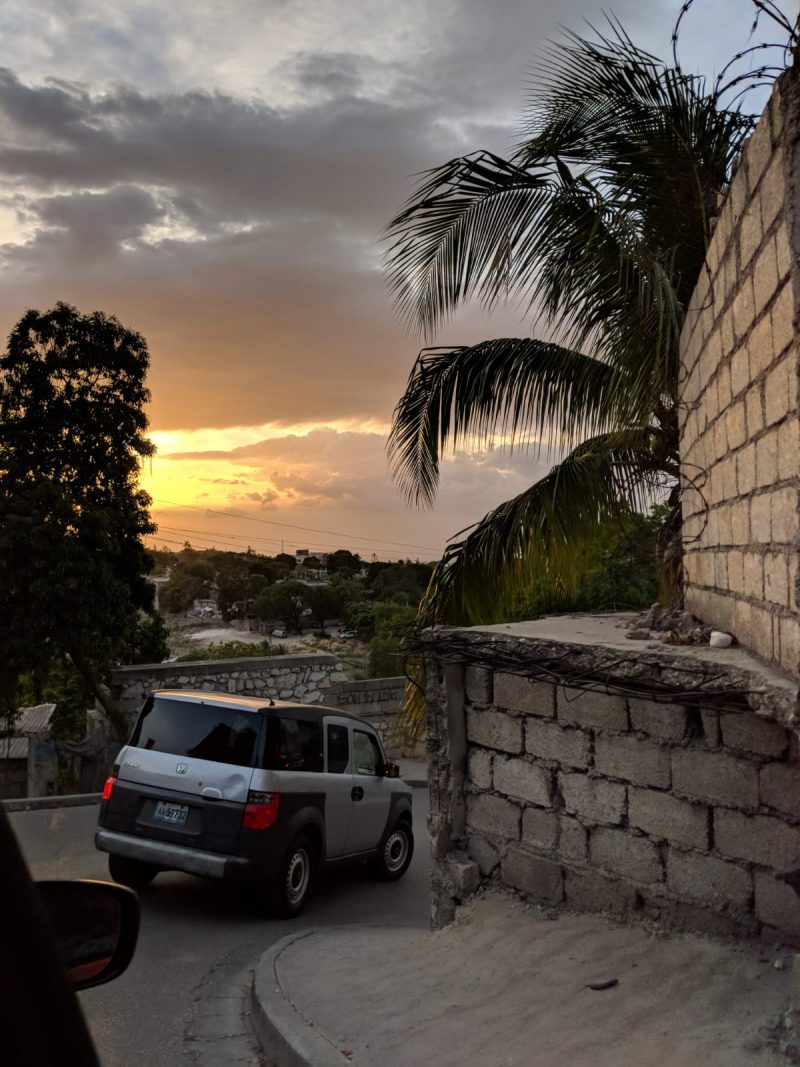 Born in Canada to Haitian parents, Haiti has always been the 4th child in our home. As a young child, I actually spent a few years in Haiti as well as spending a lot of time there during holidays. To me, I’ve always been bicultural, Canadian by birth and life while very much feeling like I belonged to Haiti as well. When I was 25, for some reason, I stopped going to Haiti, maybe because I was ready to see something else but, in the last few years, I’ve been eager to go home so, while I was away in Paris in May I booked a ticket to go this last June, and it was the best decision I’ve made in a very long time.

Haiti is a complicated place to describe, especially to those who may only know it under very specific narratives which are: poverty, the 2010 earthquake, international help. Although this very narrow narrative might be true, Haiti is SO MUCH MORE than that.

Here are 5 things that will help you broaden your perspective about Haiti:

First Black Republic in the World

You may or may not know that Haiti was the first black republic in the world in 1804, right after the United States of America. This was HUGE; slaves fought to be free and won. Haiti paid a huge price for its freedom, European countries stopped doing business with the republic and as we all know, with no business, there is no economic stability or growth. 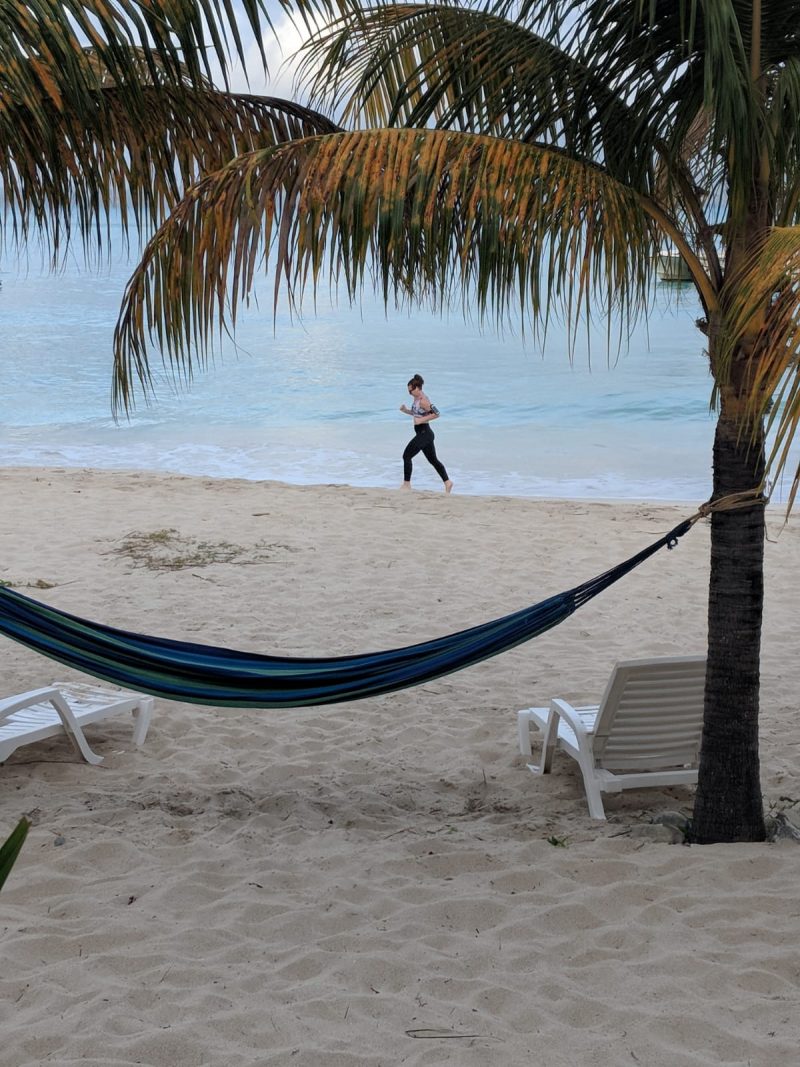 Haiti has some of the most insane beaches. From La Côte des Arcadins all the way to the north of Haiti in Cap-Haïtien to the south of Haiti and so many places in between. We decided to spend a weekend away from the capital city Port-au-Prince during my stay and we headed south to Les Cayes and took a boat from there to Île-a-Vache. Voted in 2017 by CNN as the 57th Best beach in the world, Abaka Bay, a resort on the island is a paradise on earth. We had such a lovely time and those views from our bungalow…GORGEOUS. Now, if you’re expecting one of those all inclusives like you’d stay in Mexico or other Caribbean islands, Abaka Bay might not be for you. But if you’re looking to relax, eat well and receive impeccable service, you’ve found just the right place. 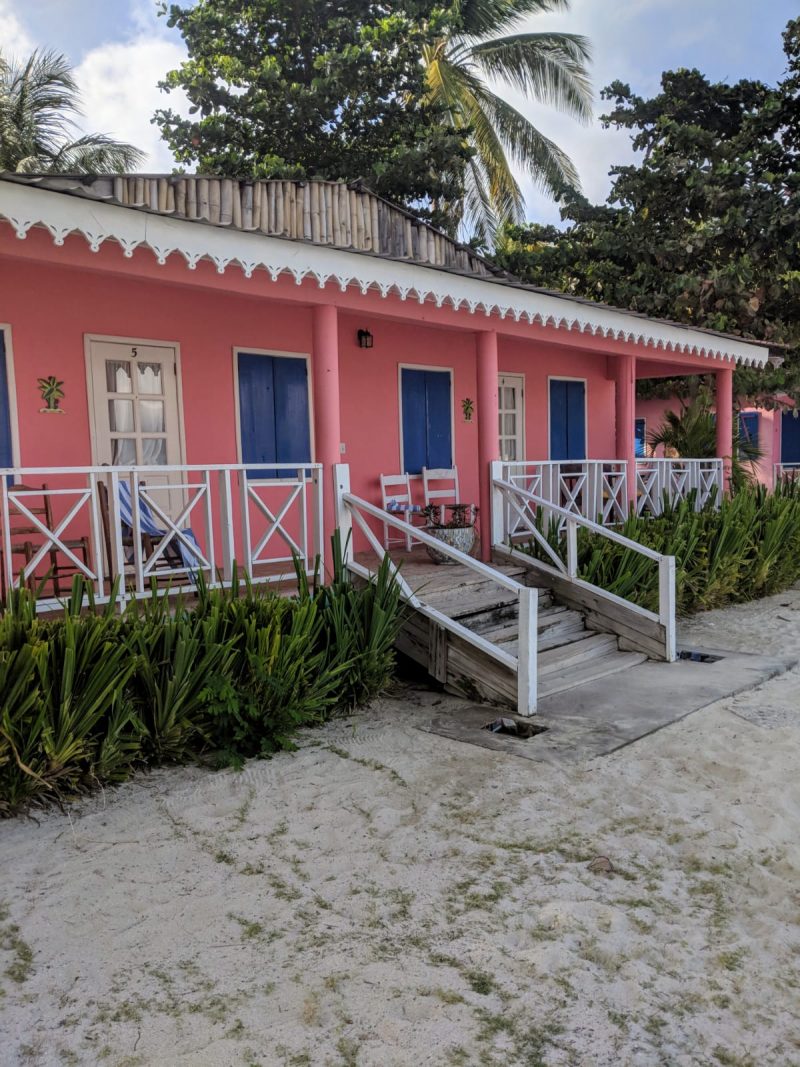 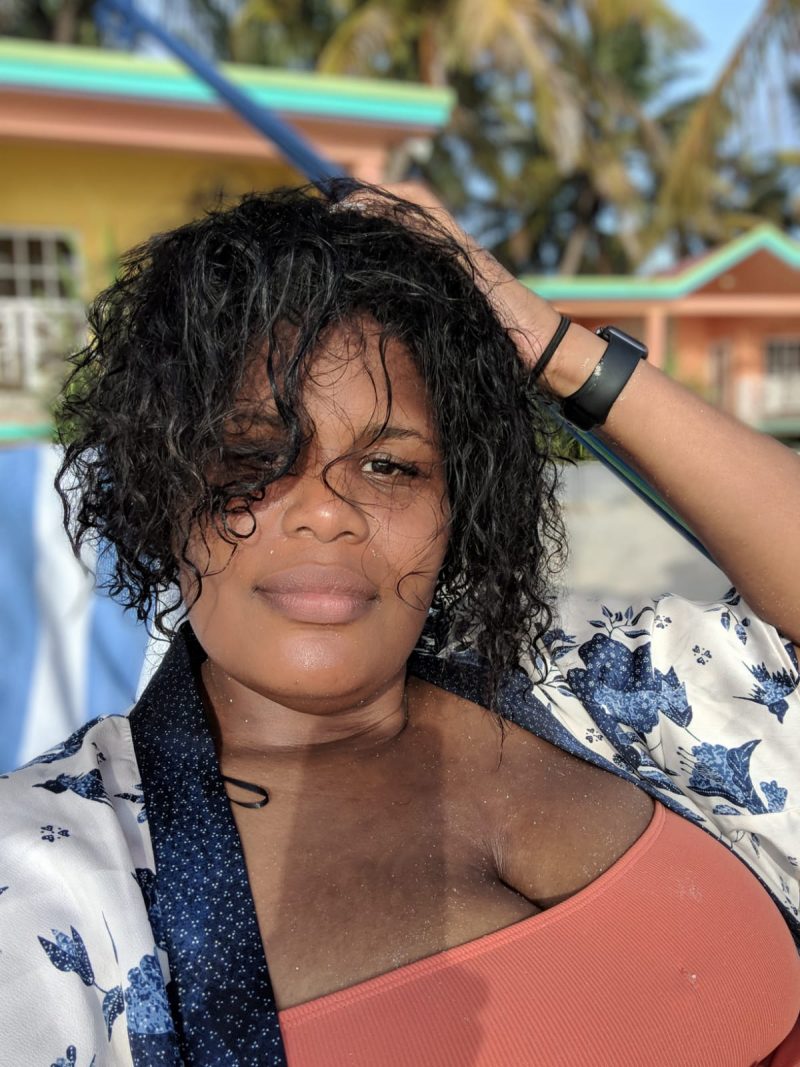 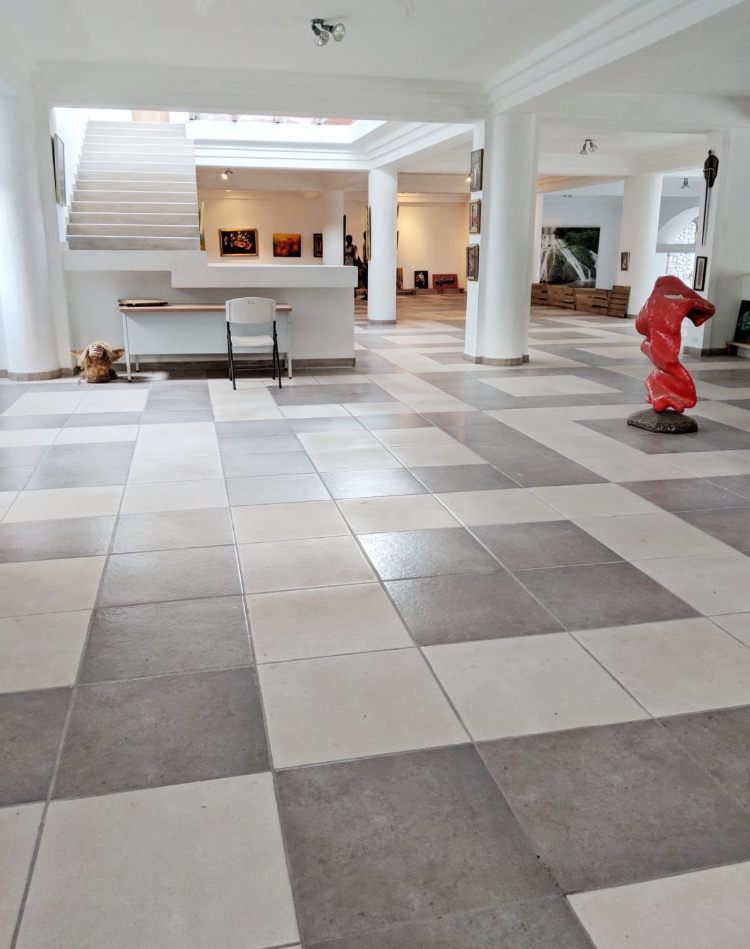 If there’s one thing Haiti excels at, it’s art and all forms of it; artisanal art at its best, music and loads of culture. In the capital city, if you choose to stay there, you can go to the museum such as the le Musée du Panthéon National Haïtien or la Galerie Monnin just to name a few. If you’re on the lookout to buy some Haitian artisanal pieces that are not only well made but beautiful, you must check out Pascale Théard Créations, no better place than her atelier to stock up on well made Haitian pieces from sandals, to handbags to articles for the home. 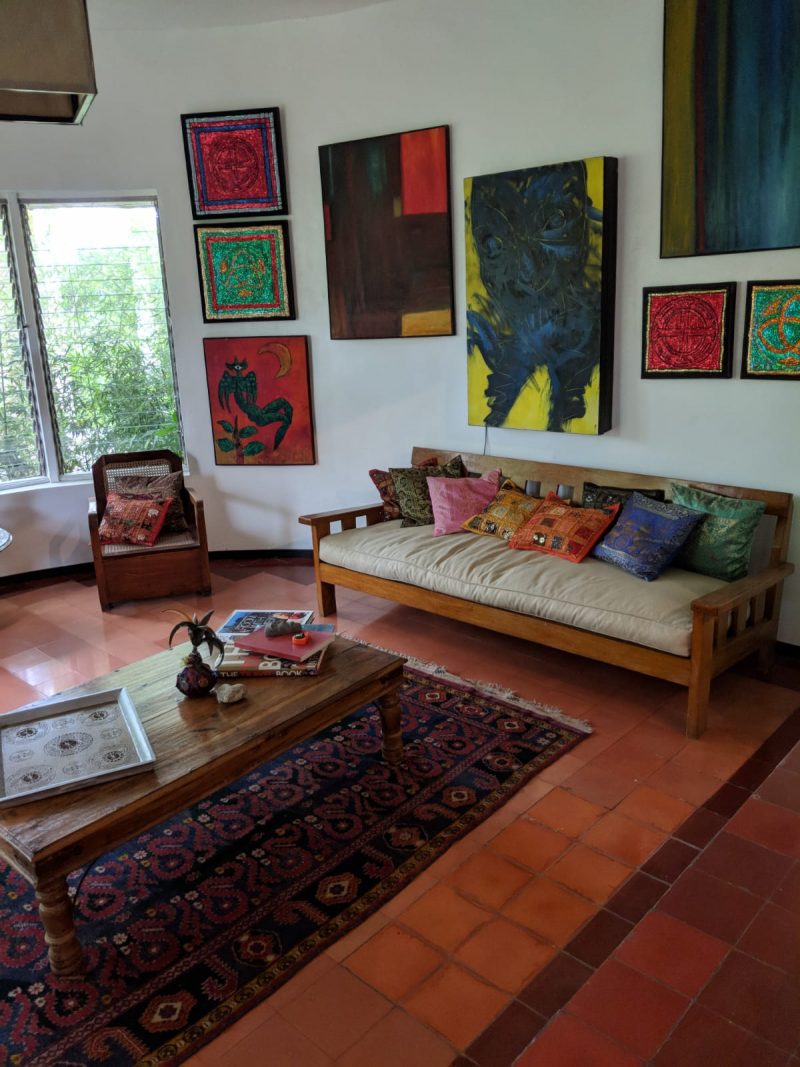 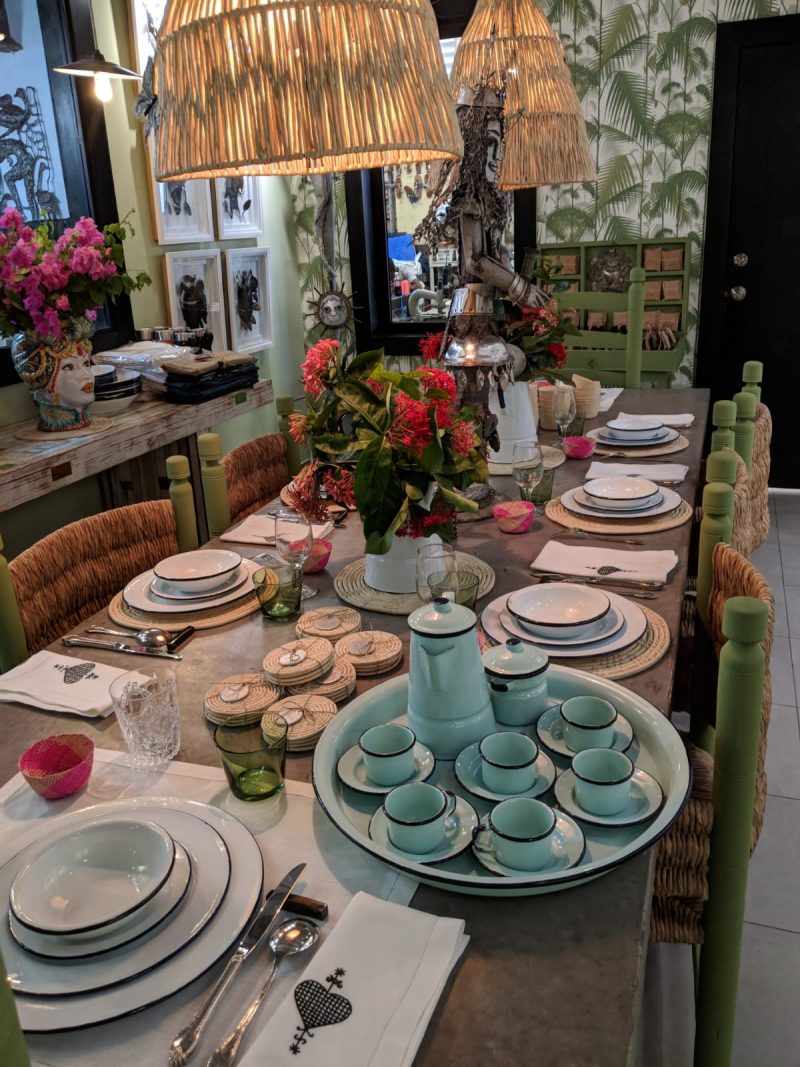 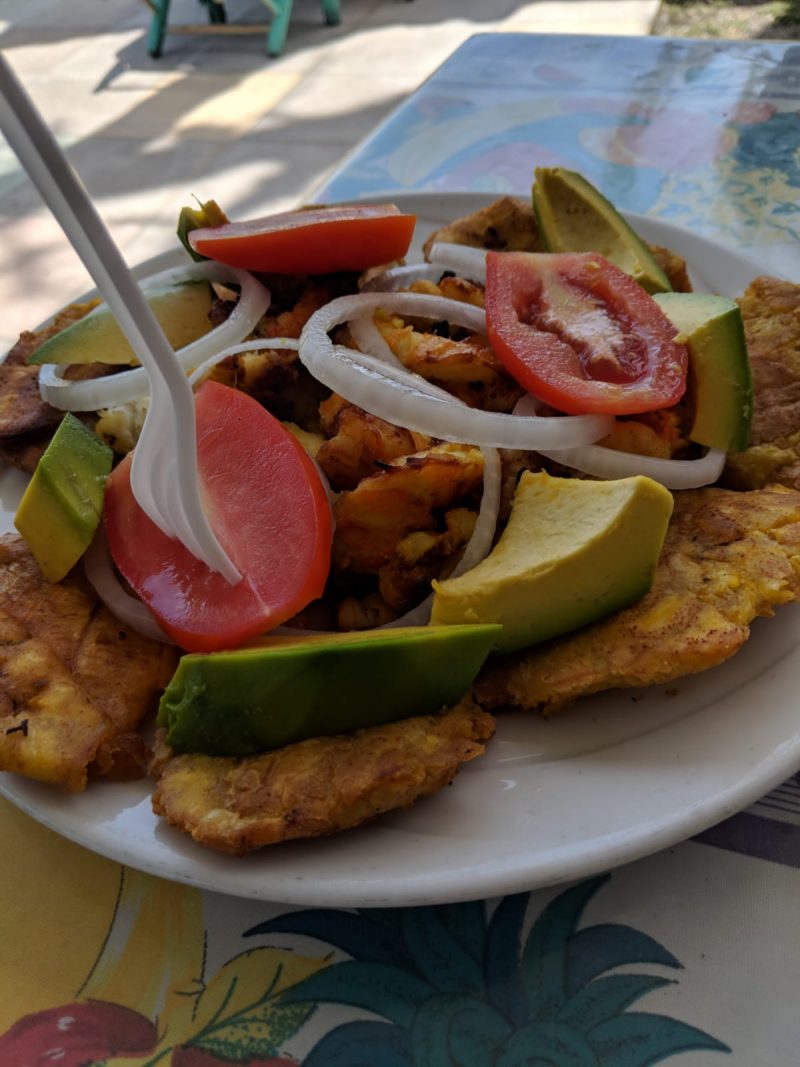 Haitian food is good, bruh. We don’t do jerk or curry, we love carbs and meat, and our hot peppers. Each department has its own specialities but you cannot leave Haiti without eating griot (fried pork), plantains or du riz djon djon (rice that has been cooked with djon djon, a rare dry mushroom leaf that is only cultivated in Haiti), it’s basically my fave rice ever.

While you’re at it, you must drink Barbancourt rum, Haiti’s pride and joy, our national rum that has won prizes all over the world and is like the most delicious rum ever. If you’re a beer fan, have a Prestige, it’s Haiti’s national beer. 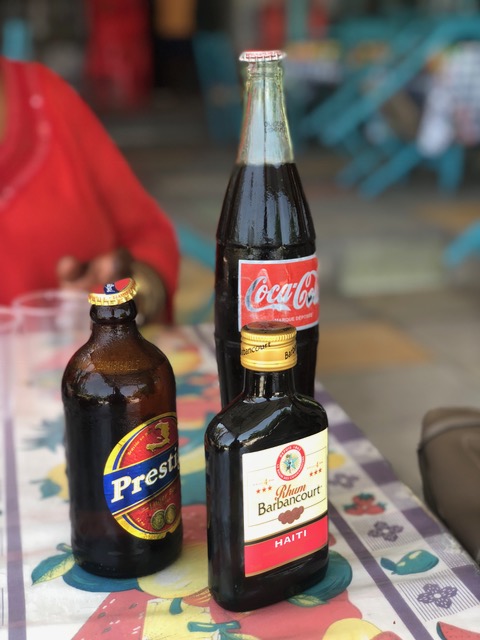 Haiti is a nation of entrepreneurs by necessity versus opportunity. Entrepreneurs range from small scale to larger scale businesses. Unlike many countries, there is a huge lack of support from the government as well as infrastructure to support entrepreneurs to thrive. However, that hasn’t stopped Haitians in creating successful businesses in key areas such as agriculture, art, tourism and culture. There are no nicer people than Haitians. Yes, because of the economical situation in Haiti, you’ll find that some people may ask to help you by picking up your luggage for you at the airport or while you’re parking your car, they are asking you for money out of necessity — not to harass you, they just want to work. You can help by giving a few dollars here and there. But above that, Haitian people are proud, kind, welcoming and hope that you’ll give them an opportunity to show you a great time.

Have you ever considered Haiti as a vacation spot? Would you now? Tell me, I would love to know!