Over the summer, my friend Nora told me about a new social media app called Clubhouse, I had no clue what she was talking about. She told me I absolutely had to be on it and because it was still in its BETA stage (and only available for iPhones), she’d get me in as soon as she got an invite…and that she did.

Co-founded by Paul Davison and Rohan Seth, Clubhouse is a new audio-only social media app. Users have the opportunity to start rooms, create clubs based on their interests or simply participate in rooms based on their varied interests as well. The app is currently valued at 100 million after securing series A funding round of 12 million from Andreessen Horowitz. 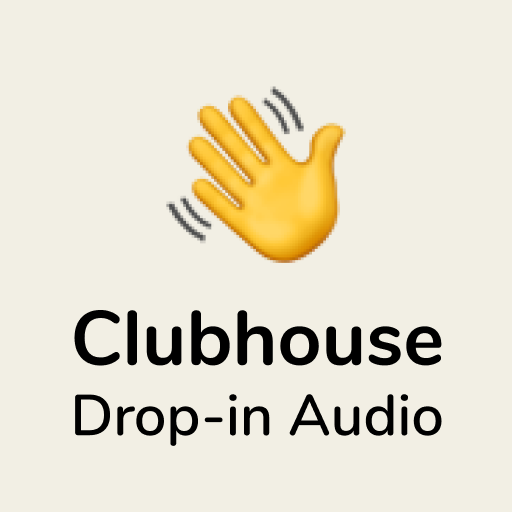 When I first got on the app, Nora created a Welcome Room for me where she onboarded me and took me through the ins and outs of how to utilise the app to the fullest. After my initial onboarding, Nora suggested I pop into rooms to get acquainted with how it all worked, which I did. A few days in, when I finally felt comfortable speaking instead of just listening, I started meeting the most interesting people and having conversations with total strangers from all over the world who like me, were looking to have meaningful conversations with like-minded people.

The great thing about this app is that it is all audio based, so although you can connect your other social media profiles in your bio should you want to further your connections with the people you met on Clubhouse, this app has no DM’s, no videos; just convos. Now, when was the last time you had a convo with a total stranger or even listened in on conversations between total strangers and it wasn’t, you know, weird? Or that you were able to make business deals with someone you met in a virtual room? 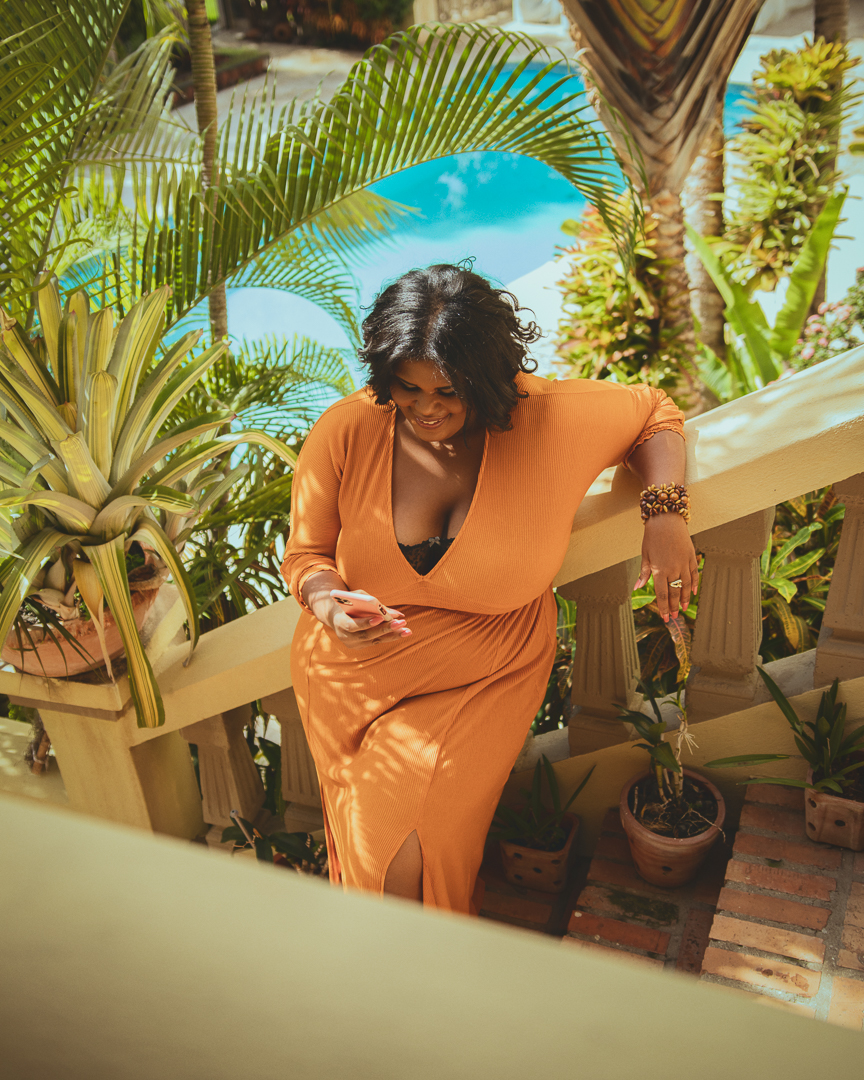 On Clubhouse, there are really no barriers to access. The other night, as I was scrolling through the rooms, I happened to see a room with a DJ called Savage who was going to be spinning R&B which I love. Well, that DJ Savage was 21 Savage, the rapper and on stage, Usher and Jermaine Dupri were there too having a conversation about some of Usher’s songs, the process, followed by an R&B music battle. And every Saturday, Felicia Horowitz hosts what she calls a Virtual Dinner Party where she assembles a panel of really interesting and knowledgeable people around one topic. Her dinner parties attract some of the world’s greatest minds in the field of entertainment, science, technology and more.

As I mentioned, there is something for everyone on that app and it’s really about what you want to get out of it. And there could be more than one purpose. At any given moment, you can find rooms about Startups, Finance and Entrepreneurship as well as Love, Dating, Music and Spicy things too. For me, if I don’t care for something being discussed in a room, I simply leave.

The app is scaling rapidly and more invites are being given out to current users to give away to others. If you do get one, do yourself a favour and make sure to read this Clubhouse Guide that was developed by some of the users. As well, there are plenty of welcoming sessions that go on every day, throughout the day for new members so they can get acquainted with the app.

Anyone else on Clubhouse? You can simply search my name and you’ll find me, let’s connect!