My name is Winy, and I’m a podcast addict. Seriously, nothing makes me happier than listening to podcasts where I can grow, learn and laugh. If you haven’t gotten into the podcast game, you’re totally missing out on so much goodness! Best part? There’s something for everyone.

As an entrepreneur who’s also currently working on putting together a startup venture, podcasts have been a viable source of information as well as inspiration.

Here are some of my faves: 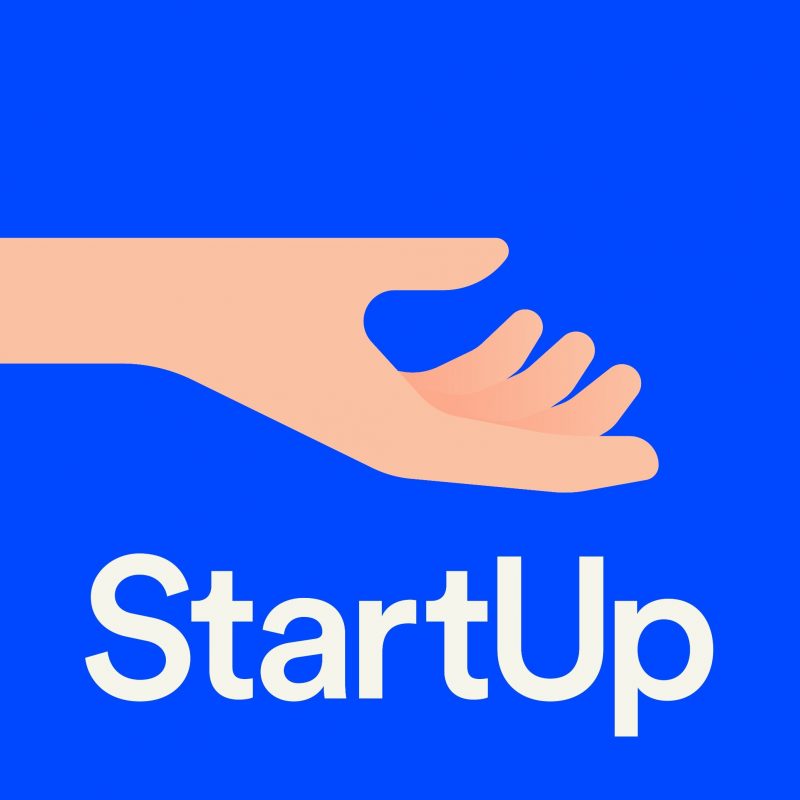 This is the first podcast I ever listened to. A good friend of mine, Ashley, introduced me to it and it was a game changer. Created by Gimlet Media, Startup podcast takes you through the trials of tribulations of founding a startup. From raising money, to pitching, and everything in-between. The first season starts with the story of Gimlet Media, an inside view of how they put this media company together.

How I Built This with Guy Raz

It might be Guy Raz’s soothing voice and his impeccable storytelling but god I love this podcast. How I Built This is the story behind some of America’s most successful companies as told by the founder. Some of my fave episodes feature the story of Cathy Hughes who founded Radio One, the largest black owned broadcasting company, and John Mackey who founded Whole Foods.  It’s fascinating to learn the story of ordinary people who have done extraordinary things. So inspiring.

Master of Scale with Reid Hoffman 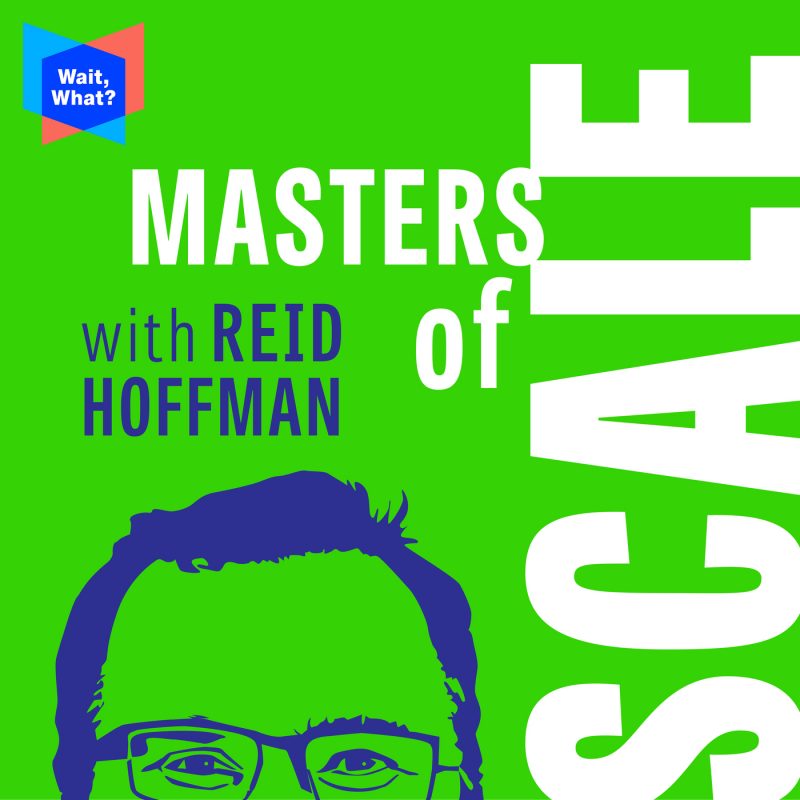 Reid Hoffman is the co-founder of Linkedin and he’s a billionaire. In this podcast, Reid focuses on telling stories of how startups go from 0-100, called “scaling”. This podcast is great for anyone wanting to know what happens next after you initially create your startup. 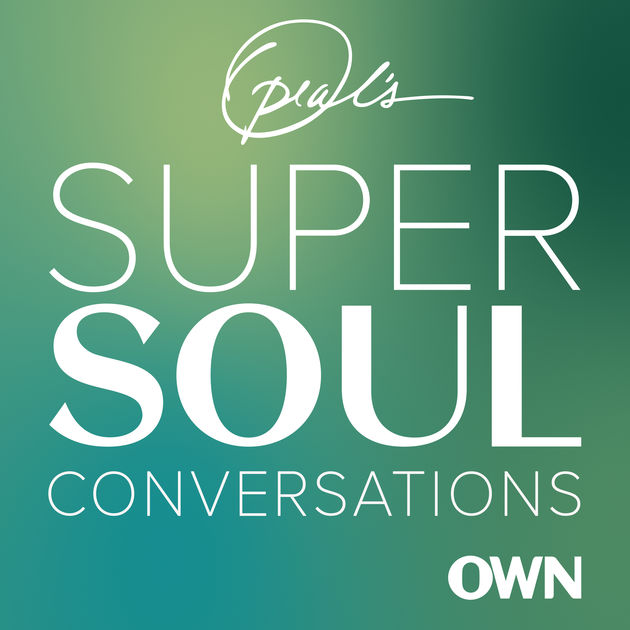 So this podcast is not directly related to entrepreneurship, but believe me when I say, the difference between an entrepreneur that makes it and the one who doesn’t, comes down to mindset. You can have all the strategies in the world but if you don’t have the right mindset to navigate the ups and downs that come with owning your own business, you won’t make it.  Oprah’s SuperSoul Conversations is the audio version of her television program; it comes out twice a week and it’s such an awesome way to start your day with the most positive vibes.

What are your fave entrepreneurship podcasts? Tell me in a comment!!